Dear TravelSips Readers- Thank you for your interest, support, feedback, and tips over the years! I may come back here for longer posts at some point, but lately I’ve been using Instagram more often. My personal account is @KrisButler6 (Twitter is @TravelSips; I post less frequently there.)

Next stops: New York, Dallas, Houston, Los Angeles, Jacksonville, Orlando, and Tampa- all in June, all for work. In July I’ll be in Switzerland, Paris, and Amsterdam. In the last city I’ll be presenting my research on how English Drink Maps influenced late 19th century licensing laws at the International Conference on the History of Cartography. Come by if you’re in town! 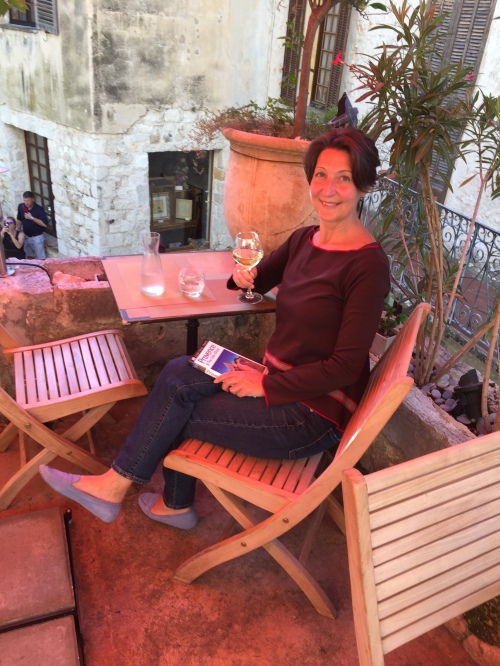 A little wine while visiting the French Riviera in October 2018.