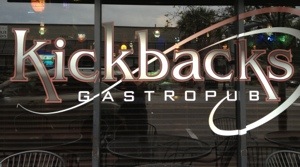 “Download the app.” That’s what Jimmy, the soft spoken bartender at Kickback’s in Jacksonville Florida, said to me when I asked for the beer menu. Really? But actually- it’s fantastic. 68 pages of detail, updated daily. The zero-carbon menu. Bravo!

Jimmy also told me that when the new bar across the street opens the block will have a record breaking number of taps anywhere in the US. While that might be exciting news to someone going into the line cleaning business, I’d prefer 11 well chosen drafts myself.

The beer menu had some gems and some duds. For example- the beer I follow around the world (Abbaye de Saint Bon-Chien) was only $30- for both the ’06 and ’09! That’s retail, if you can even find it. On the other hand, they had High & Mighty, which is an excellent quaffable beer from Massachusetts – when it’s fresh. H&M brewer Will Shelton told me it hasn’t been distributed in Florida since 2010. Ick. 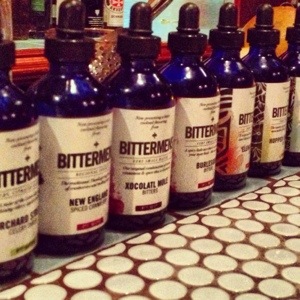 My Old Piano has replaced the Arnaud as my favorite cocktail, thanks to Ari Form at Amor Y Amago in New York. It has two kinds of bitters, a “hard to find” French wonder called Kummel, and some other magic. It’s so hard to find the ingredients that I HAVE to go back. Well done, Ari! 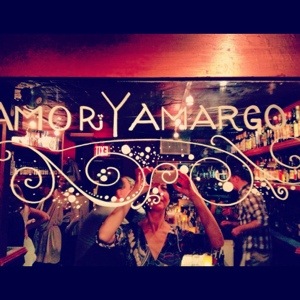 After such a lovely cocktail experience, my companion and I went looking for craft beer. My BeerFinder app directed us to several places in the area. We chose to avoid Burp Castle because it sounded like a bar full of televisions and bad pizza. But after discovering that the first two places on the list were either closed or didn’t exist, we accidentally stumbled on it anyway and ventured in. Ignore the name! Rachael, our knockout, crowd shushing bar tender, brought me a beer I never got around to in France- on draft. Followed by a hard to find Italian craft beer, also on draft. The space is warm and inviting- nary a television. Don’t skip this one!